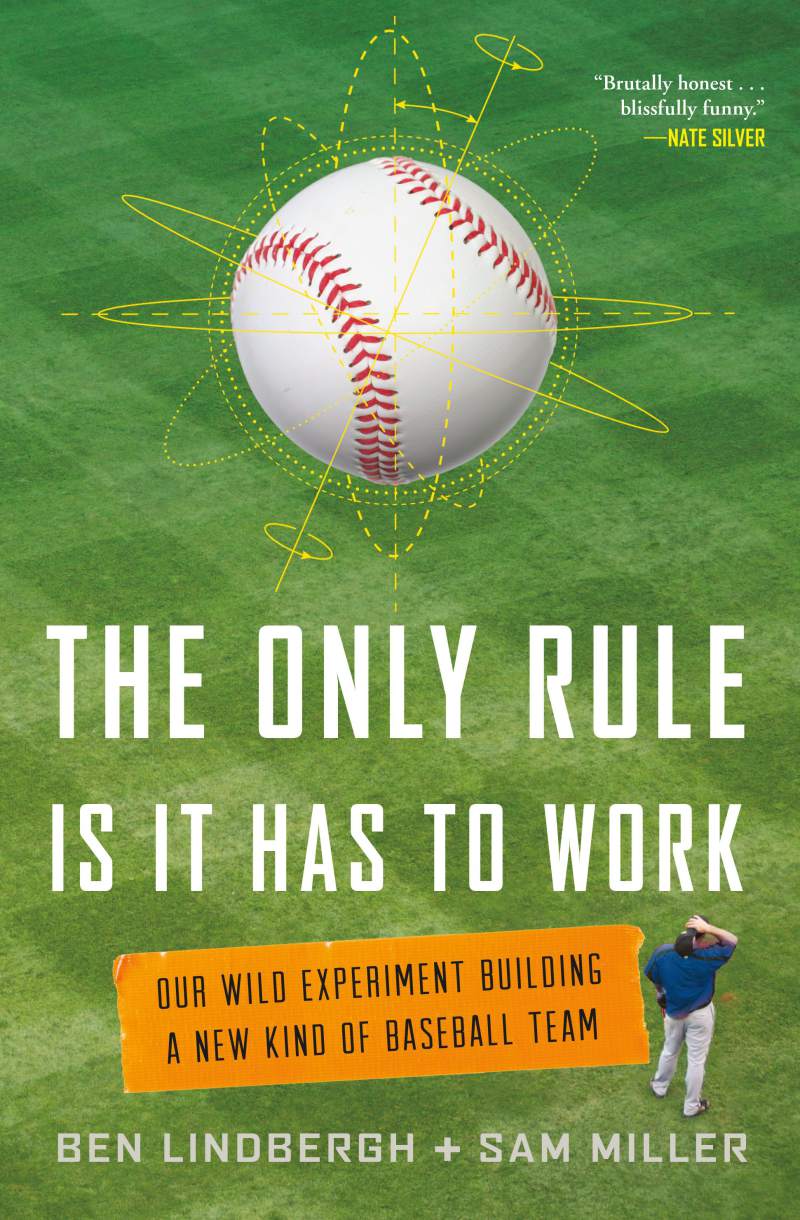 Moneyball is a gripping account of one baseball season of the Oakland A’s. In 2002 season their manager, Billy Beane, did his own way ignoring all the traditions of the sport.

He took a new approach to the baseball based only in the results of each player. According to his view he didn’t took on account if a player was fat or too slim, if he throw the ball in a funny way or didn’t steal bases. In his approach he made abstraction of these factors considering them just obstacles to a efficient way of developing the sport.

He looked for what made a team to win, not just in a game, but in an entire season. And to do so he discovered that you could ignore all the rhetoric around the sport. Using a statistical approach he identified the hints that made a successful team and remade his own team according to it.

This would help him in other way. The Oakland A’s was one of the poorest teams on the league. But it had to compete, either way, with the ones with bigger budgets like the New York Yankees. So, he needed to be ruthlessly efficient in its player choosing and the way they worked on the field to make the best of the money available. That mean to don’t try something spectacular but risky like trying to steal a base and go for the surest and more profitable like do walks.

It’s remarkable that, like it or not at the beginning, you get engaged in the baseball environment.

This book came to be a film, with Brad Pitt as Billy Bean. In the film you will find a different history. As usual the story is remade to comfort the requirements of the filmed narrative. And some characters are completely fictional, although they get in themselves the spirit of the real ones (even several of them, like in the case of the fictional Peter Brand), as they put it. Apart from it, the film is entertaining.